I was a part of International Antarctic Expedition 2018, also called Climate Force Antarctica 2018, led by Robert Swan, 2041 – from 27th Feb to 12th March’18 in Antarctica. This was second landing of ours to one of the islands called Petermann Island. The island had big colony of Gentoo Penguins and some Fur Seals. The ice sheet was decorated with poop of beautiful delicate penguins. It was a treat being on that island and witnessing so dramatic creatures. Some running around, some feeding and some getting fed, some wondering what kind of aliens had come around them and much more. One of the curious Penguins touched me with love! Watch some Penguin love!
The truth remains that Antarctic region is not for man, it is only a place to be documented and protected. That’s the message from each wildlife curiosity which touched us and that touch probably will always entice me to spread the message of how important it is to protect this continent and take steps to address the causes which is affecting the wildlife there!

Ten things I Learnt from The Expedition to Antarctica

Experiences from Expedition in Antarctica 2018 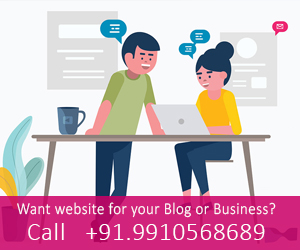 " Read and visualize experiences in this beautiful journey of mine and others called Life! "
Contact us: info@mainedekhahai.com
© Maine Dekha Hai | Website by Vivek Shahi (+91.9910568689)
MORE STORIES

Experiences from Expedition in Antarctica 2018

Work shop on Climate change at Accurate Institute of Management and...